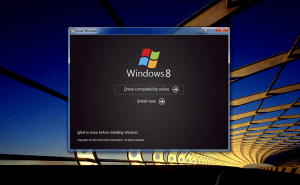 How To Make A Bootable DVD or USB Flash Drive 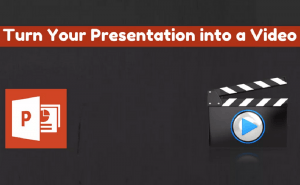 Transcodes between audio and video formats and supports basic editing.

This tool is designed to convert Quick Time videos into AVI or MPEG formats.

Converts your QuickTime and MOV videos into other popular video formats.

8.7
OpoSoft All To FLV Converter

It is an app which helps you convert almost all video files to SWF video Files.

Supports the converting of QuickTime MOV to all popular video formats.

Thank you for rating the program!
Please add a comment explaining the reasoning behind your vote.
0 comments